Journeys to the Heart & Soul of Sacred India 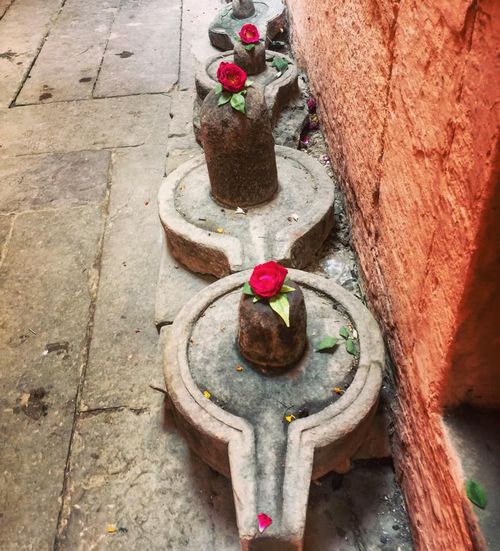 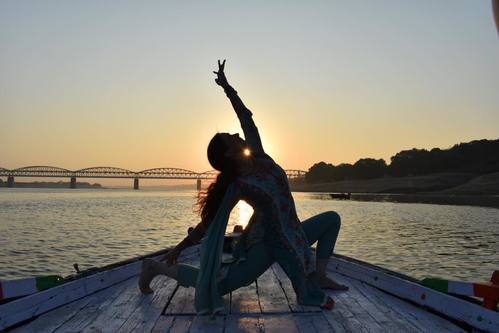 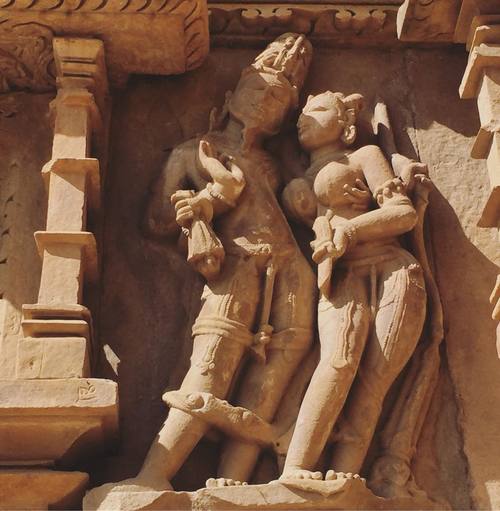 Inspiration from our Sacred Home

Known as ‘The City of Light’, Varanasi, also called Banaras during the British rule, is marked with the footsteps of Lord Shiva, and steeped in centuries of Vedic tradition. The clockwork of ritual Hindu worship, and with the fervent energy of thousands of Pilgrims, Varanasi offers it’s visitors an opportunity to observe in a way that transports you back in time. The pulsing energy of her streets, to the silence and grace of floating on the Ganges by boat, to observing exquisite temples, and moving funeral cremations, Banaras is a Yogis city where the inner gaze is nudged to deep self study and reflection, creating more space to expand into living the Yoga practice in everyday life.
Learn More
Contact Us